Do We Still Need Physical Cash?

Do we still need monetary notes?
Earlier this year, due to the cashless society talk juxtaposed with Apple Pay on my phone, I was planning on doing an experiment to see if I could last a month without being cashless. The experiment was serendipitously brought forward when I misplaced my wallet. Through the experiment, my realisation was the incredible ease of a cashless society. In fact the only time I needed physical cash was to give a few coins to my son for the mother’s day stall at kinder.
With such simplicity, why do we still use an archaic system to buy things? The benefits of doing away with physical notes are enormous. The government won’t need to spend 100 million a year printing notes. That’s nothing compared to the billions of revenue the government will generate when the black economy disappears and every Chinese takeaway shop will all of sudden need to pay tax. My favourite benefit is smashing the gansters and all illicit activities relying on $100 bills.
My plan would be a 12 month window for people to hand in all their money to a government agency or just their bank. In exchange, every business would be given a merchant facility to collect income. This puts anyone holding onto black money into a difficult spot, unable to easily launder their funds, or at least needing to pay tax on it. I happened to be discussing this concept with elderly European clients of mine. Before I even finished, the husband bolted to his garden where I managed to take a photo of him frantically digging away… not sure what he was looking for: 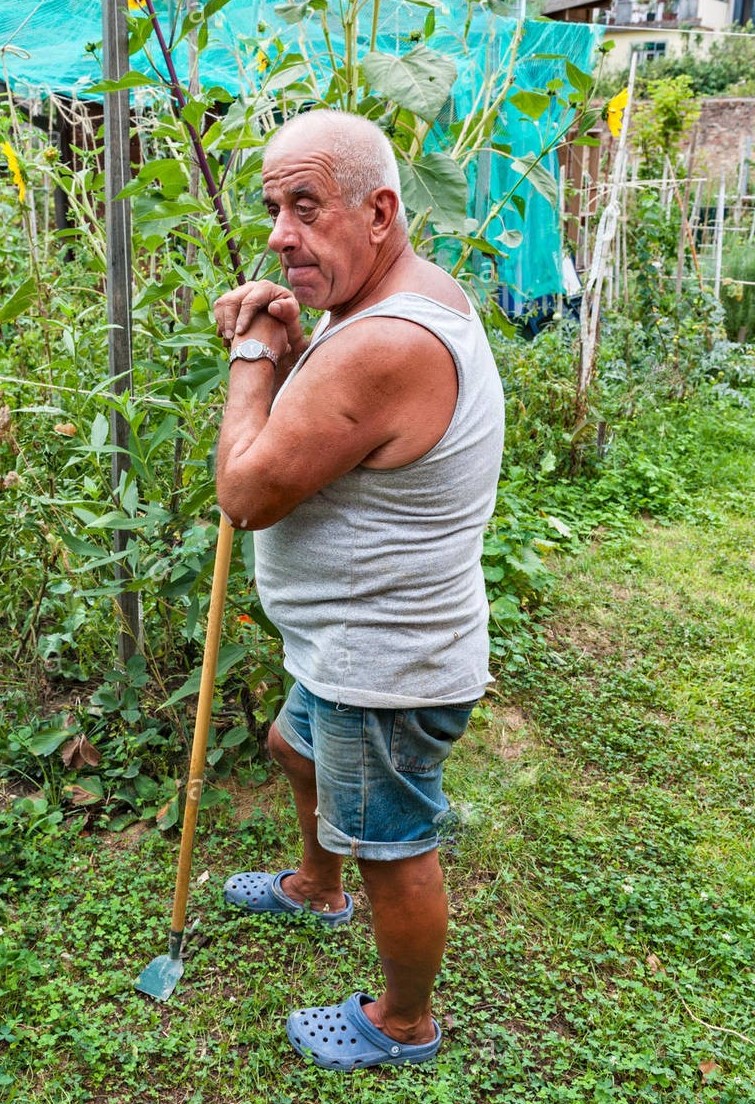 And btw… I found my wallet. It was hidden in my son’s slippers along with the gift he’d bought for mother’s day!